The High Cost of Low-Cost Weddings 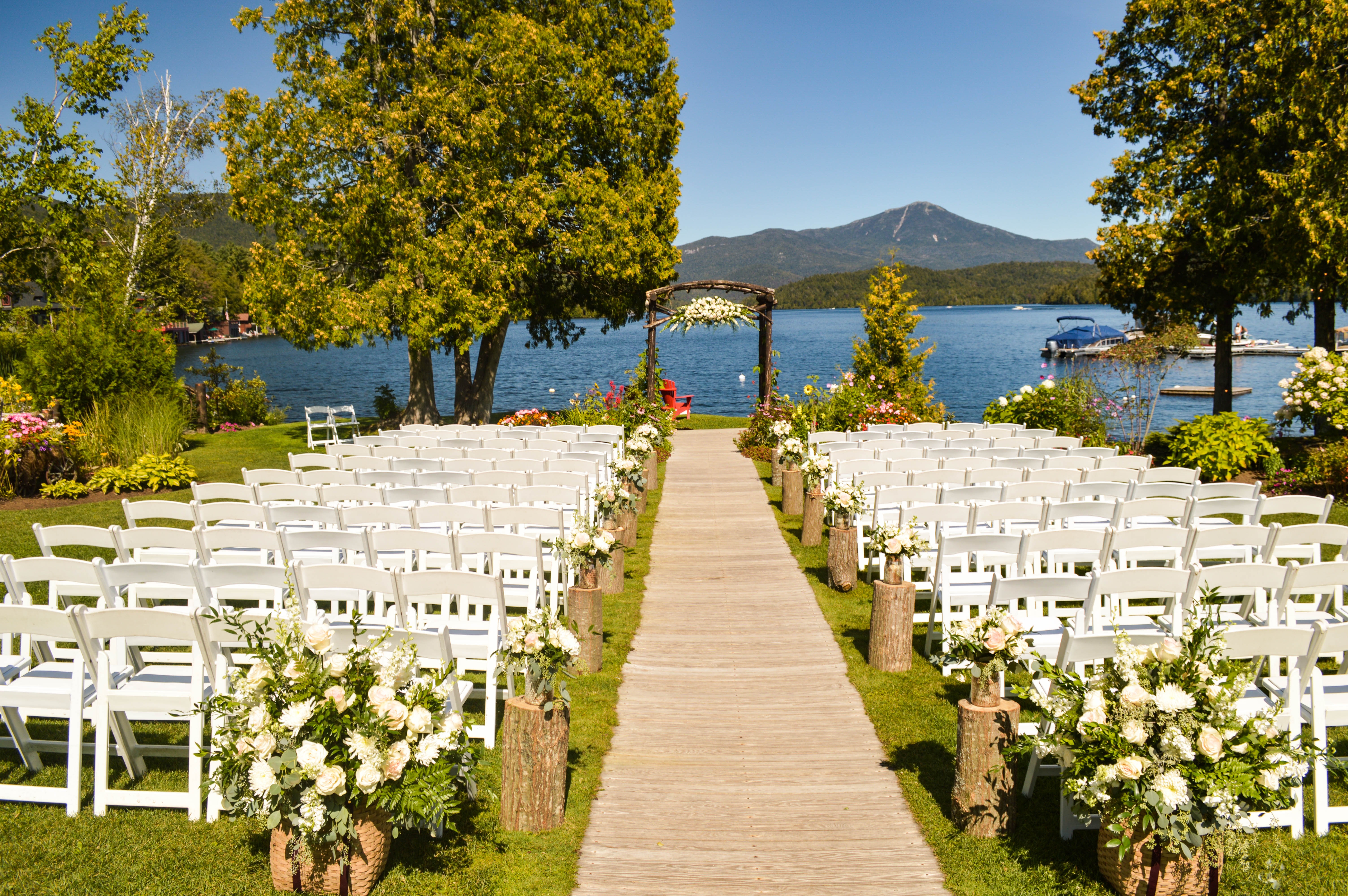 *The following blog is written by Dr. Branson Parler. Branson is an ordained pastor in the Reformed Church of America and a professor of Theological Studies at Kuyper College in Grand Rapids, MI.

In my previous blog post, I posed the question: how does our practice of weddings help or hinder a focus on the biblical meaning of marriage? There, I suggested that placing our weddings on Sunday morning could be a way to re-center the meaning of marriage on the kingdom of God.

In this blog post, I’d like to imagine what it could look like for Christians to re-think another key dimension of many weddings today: cost. In other words, I want to ask the question: how does a low-cost wedding bear witness to the biblical meaning of marriage?

Now, I want to be clear that getting married is a big deal and something worth celebrating. It’s the coming together of two lives in a covenantal union before God. It unites two people and two families. It’s a momentous occasion with life-changing consequences.

I don’t want to deny any of that. I totally affirm that marriage should be celebrated. But how?

The current North American wedding-industrial complex offers one vision for celebration. The average wedding costs over $35,000, a fact that leads some people to avoid marriage primarily because of the financial burden of the wedding ceremony. Despite increasing costs, however, the average wedding continues to decrease in number of guests. Why? Because to offer a “premium experience” for those who do come, the list has to be short. Furthermore, even though the guest list may be short, the real audience for many weddings is social media, a factor that drives up the cost, even as the in-person guest list decreases.

Do these bigger, better, more expensive weddings lead to better marriages? According to a study by two Emory University economists, the answer is a resounding “No!”

In fact, they found that a lower-cost wedding is correlated with a longer-lasting marriage. In other words, the less money you spend on your wedding, the longer your marriage will likely last! The study also found a direct correlation between number of people attending a wedding and the duration of the marriage.

In other words, for the best odds of your marriage lasting, make sure it has 200+ guests and costs less than $1,000 (see the graphs here)! All of a sudden, I feel like experimenting with weddings on Sunday mornings, with a celebratory potluck afterward, might not be such a bad idea! But why is it that weddings with lots of guests and few expenses should be an indicator of a lasting marriage?

This combination of many guests and few expenses speaks to two core Christian values: community and authenticity.

First, weddings are meant to be communal events because marriage is meant to be communal. For Christians, marriage vows only make sense when taken in the context of the church community called to support you in living out those vows. It’s great if you want to invite Uncle Mike and Aunt Linda from New Jersey or your best friend from college who now lives in a neighboring state, but you better have your actual church community there. They’re the ones who will be there to walk with you through the daily grind of marriage.

Having ceremonies as part of the church’s corporate gathering on Sunday is a great reminder that marriages are not meant to be solitary endeavors, where a couple romantically strikes out on a path alone. What if our weddings showed that we value people over production value? A wedding that values community recognizes that community is necessary for our marriages to survive. As the authors of a Pew research study put it, “marriages endure within the context of communities of healthy relationships and within the context of social networks that encourage and support such unions.” Marriage is a communal journey because the Christian life is a communal journey, undertaken with a great cloud of witnesses who walk together, some single and some married, on the path that Christ has for us.

A low-cost wedding also sends a message of authenticity. If the focal point is on the vows exchanged between two Christians committing their lives to one another, then that—not the dress, the flowers, the music, or anything else—takes center stage. It’s not about putting on a show for a prince and princess; it’s about two real people, faults and all, who are committing themselves to one another. This is a solemn ritual, but it’s not a pageant meant turn us into air-brushed social media hashtags.

In my denomination, we make vows at other church services, including baptisms, professions of faith, ordinations of pastors, elders, and deacons. Imagine if I spent a few thousand dollars on new clothes for my family when a child was getting baptized, or if I spent $5,000 on a suit for my ordination service as a pastor. People would likely accuse me of being sacrilegious, frivolous, inauthentic, and missing the point of the whole service. So why have we accepted the exorbitant cost of weddings as normal for Christians? Why do we fail to see the correlation between the rise in the cost of weddings and the rise in the divorce rate?

Marriage is the place where we are going to be known most thoroughly—the good, the bad, and the ugly. So why have a ceremony that creates a Disneyfied illusion that is so disconnected from our real life? Leave the perfect weddings for the perfect people. As broken, beloved people of God, let’s make weddings special. But not at the expense of authenticity. If my wedding has to be perfect, then it’s not true-to-life and it’s likely to set up a marriage where false expectations of my spouse are going to lead my marriage to crumble in fairly short order.

In a world that often idolizes marriage, sex, spouses, and the perfect wedding, it might just be that the low-cost wedding gives us a glimpse into the ultimate marriage feast, where guests without number enjoy the blessing of knowing and being known, of true community borne of authenticity as the broken but beloved bride of Christ.