What Our Weddings Say about Marriage

What Our Weddings Say about Marriage
October 31, 2017 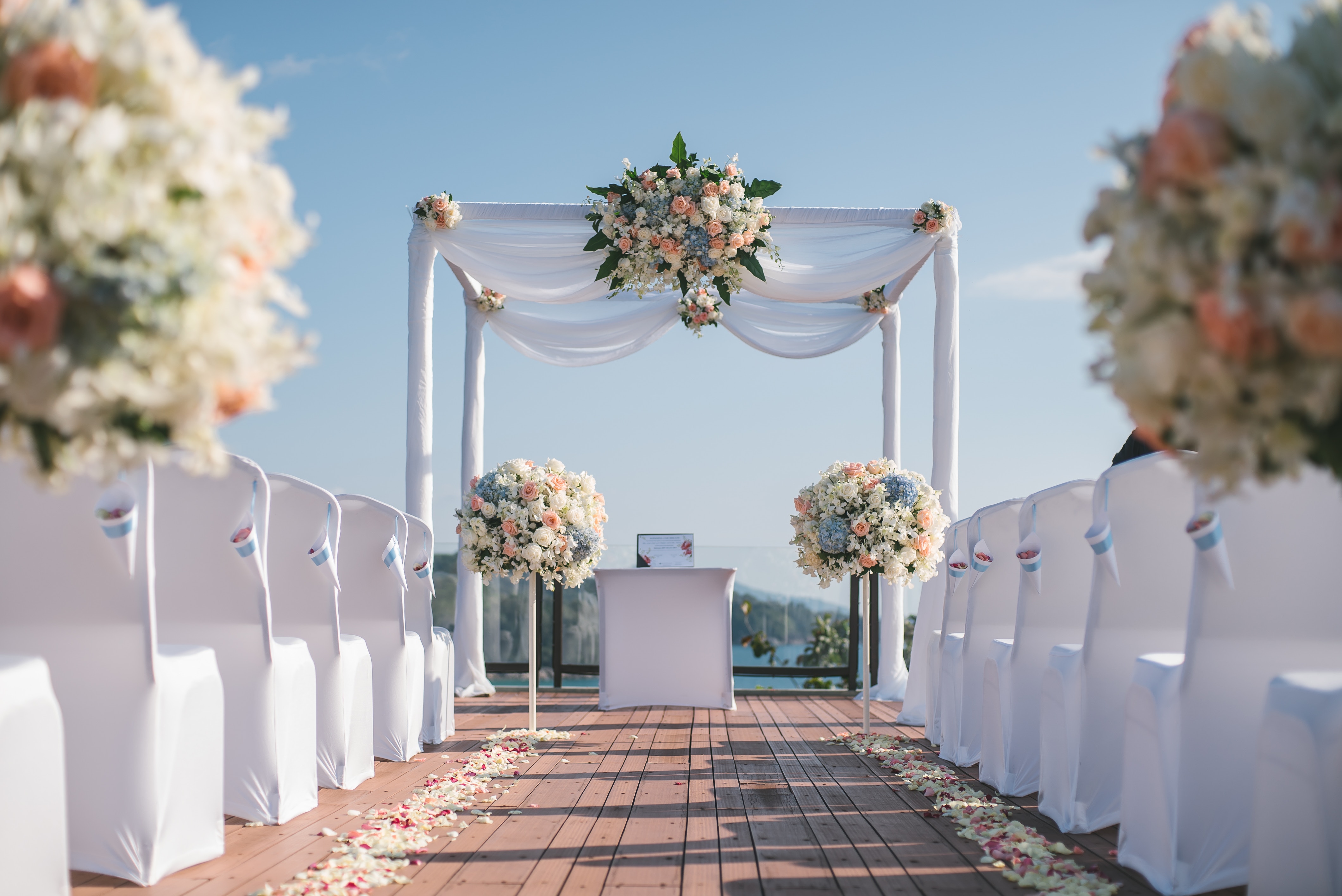 The following blog is written by Dr. Branson Parler. Branson is an ordained elder in the Reformed Church of America and a professor of Theological Studies at Kuyper College in Grand Rapids, MI.

Words are tricky. They can mean a variety of things to a variety of people. That variety explains why my kids find Amelia Bedelia hilarious. Maybe you’ve read these stories to your kids or remember reading them as a kid as well. The main storyline usually revolves around Amelia misunderstanding and misapplying a common phrase or idiom. For example, when instructed to “dust the furniture,” she throws dust all over the furniture, an action that does make you stop and think: why do we say “dust,” and not “undust” the furniture? The real point of Amelia Bedelia, though, is that what we do shapes what words mean, and vice versa.

So, for Christians, what does “marriage” mean? In the broader cultural debates about marriage, it’s rare to have someone step back and ask: just what is marriage? What is marriage for?

Maybe just as important, we could ask: how does our practice of weddings help or hinder a focus on the biblical meaning of marriage?

It may seem obvious, but the biblical definition of marriage is at odds with the broader culture’s definition of marriage.To be clear, I’m not simplytalking about the conflict over same-sex marriage here. The difference is much bigger than that. The broader culture says that marriage is an avenue to express your true self and achieve real self-fulfillment through marriage. The Bible says that marriage is a place to come and die to your self as you totally and completely give your life away in love to another person. The broader culture (including much of the Christian sub-culture) presents marriage as an easy and attainable ideal that almost everyone should seek. But when Jesus describes the kind of commitment involved in marriage, his disciples’ response is “If that’s the way it works, it’s better not to get married!” (Matt. 19:10, my paraphrase). I could go on, but I think the point is clear: the Christian view of marriage is different from the broader culture’s view.

But if it’s true that a biblical, Christian view of marriage is different from the surrounding culture’s view, then shouldn’t our practice of weddings be different from the surrounding culture’s? After all, Amelia Bedelia learns that “running home,” in baseball, means something quite different from “running to your house” only by watching what people do, not by paying closer attention to the words they use. Like Amelia’s frustrated baseball teammates, we’re only going to communicate what we mean by showing through our actions and practices that what we mean by “marriage” is not necessarily the same thing as the broader culture.

Consider just one aspect of a wedding: when and whereit takes place. It may sound like an outrageous idea, but what if the best time and place for Christians to get married was in the regular Sunday morning worship service? How would this practice of weddings help us align with a biblical theology of marriage? One key result, I think, is that it would focus our attention on what is most important: not marriage and not singleness, but the kingdom of God. I think this is what Paul is getting at in 1 Corinthians 7:29, when he says that those who are married should live “as if they were not.” Huh?

His point is not that I can say, “Hey honey, I’m going to ignore you and the kids tonight so I can hang out at the local brewery and catch the game because, you know, Paul says I’m supposed to act like I’m not married!” Obviously not! His point is that marriage is not an end goal in itself. Instead, our marriages are supposed to be oriented by commitment to God’s kingdom.

Take an extreme example. As a husband, I’m supposed to look out for my wife and put her well-being above everything else, right? Well, what about couples who are called to minister to dangerous places around the world, whether in our country or abroad? Am I being a good husband if I take my wife into harm’s way? Well, in one sense, I could say yes, but I get the feeling Paul would say no. If God has called you as a couple to bear witness to his kingdom in a certain way, then you better do it, even if it makes you look like a bad spouse in the eyes of others (maybe even some other Christians).

Now, I can imagine someone responding, “But my wedding day is a special day! If I have it on Sunday morning, it won’t be the main focus.” My response? Exactly! If our marriages are supposed to be subordinate to God’s kingdom, what better way to depict that than embedding our weddings in a worship service that is ultimately about God, not about the couple?

In a world that makes marriages and weddings primarily about me, the stark shock of a wedding embedded in a worship service would begin to communicate the biblical meaning of marriage in a way even Amelia Bedelia could understand.

Money talks. So what does it say when Christians spend large amounts of money on weddings? How can we faithfully communicate the biblical meaning of marriage in a culture that spends more and more money on weddings? Branson’s next blog will explore that question in more detail.