You Don’t Need to Pray that God Makes Me Straight

You Don’t Need to Pray that God Makes Me Straight
September 15, 2017 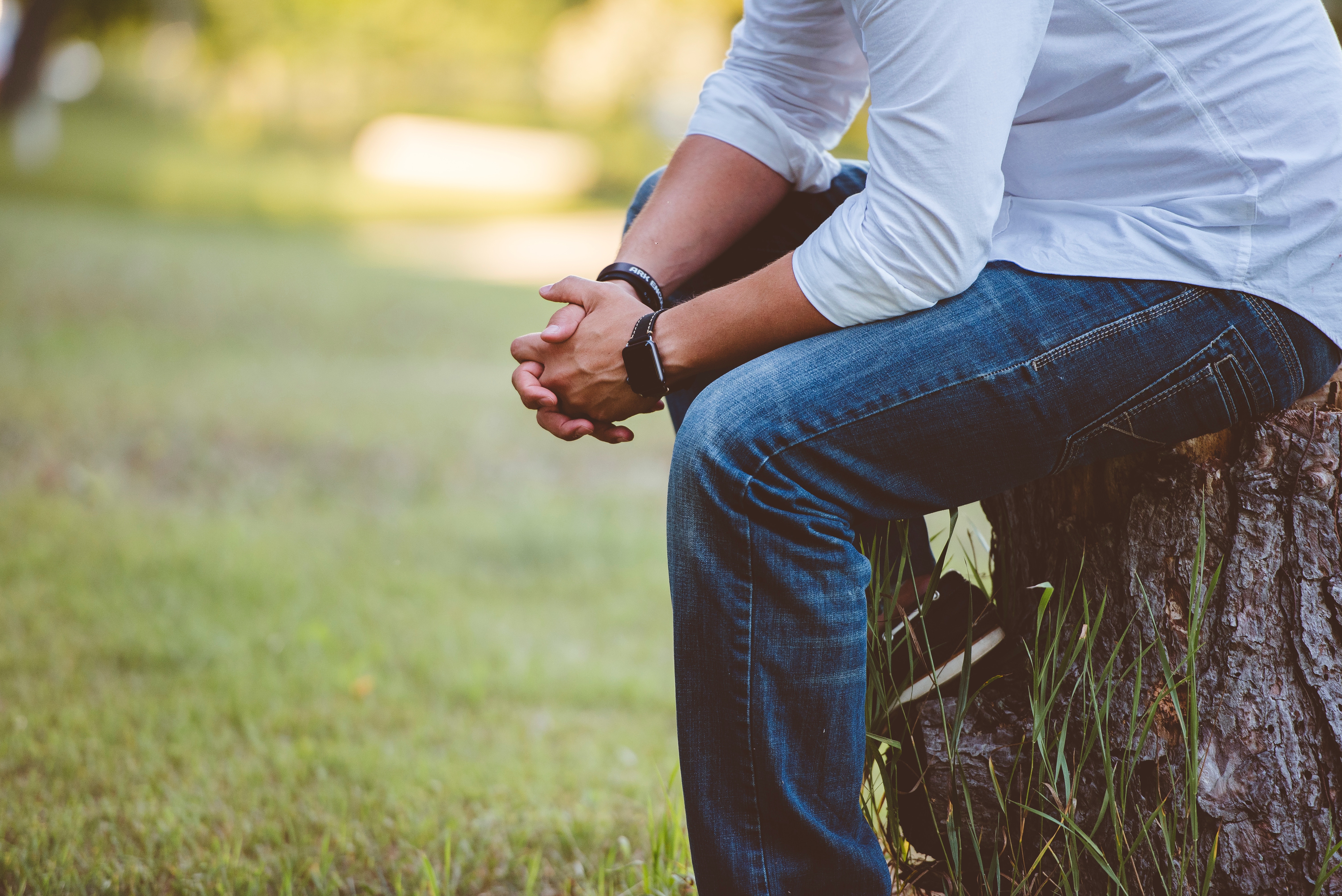 The following blog is written by Dr. Greg Coles. Greg is part of The Center's collaboration team and has a Ph.D. in English from Penn State. He's also the author of the recently released: Single, Gay, Christian.

It is a truth universally acknowledged, that a good conservative Christian boy who realizes he’s gay will spend years in agonized and fervent prayer asking God to make him straight.

At least, that’s what I did.

Beginning at the age of twelve, I measured my spiritual life according to my progress towards heterosexuality. I tried to notice girls. I tried not to notice guys. I invented “crushes” and told people about romantic desires I didn’t actually have for my female friends. I even tried to lust after a picture of a scantily clad woman once, just to see if I could do it. (In retrospect, not my best idea. Cut me a break. I was twelve.) But by the grace of God, I never did manage any lust over that picture. I might as well have been staring at an office supplies poster.

I tried and prayed and tried and prayed, and I failed on all counts. If loving Jesus was supposed to be turning me straight, I obviously didn’t love Jesus very much. But I was determined to keep trying.

If I wasn’t part of the first camp or the second camp, I reasoned, surely I would be part of the third camp. Surely I would be healed. And surely, even if I never quite arrived in that Promised Land of Straightness, it was my responsibility as a Christian to keep praying for it, to keep wanting it. (God loves persistence, right?)

There are plenty of ways I could answer this question, and perhaps I’ll write about a few more of them in the coming weeks. But for now, I’ll focus on just one of the reasons I’ve stopped praying to be straight:

Christians who object to my decision to call myself “gay” are often quick to remind me that sexual orientation isn’t a biblical category. And they’re quite right. Jesus and the Apostle Paul didn’t have twenty-first-century notions of sexual orientation, in the same way that they didn’t have Twitter accounts or favorite NFL teams. Instead, they talked in terms of three basic sexual categories:

3) Holy stewardship of sexual desire in opposite-sex marriage or singleness (as in Jesus’ commentary on marriage and singleness in Matt. 19, and Paul’s commentary in 1. Cor. 7).

Here’s the remarkable thing about these three categories: all three of them are available to both gay people and straight people. Gay or straight, we are all drawn to sinful lusts and behaviors, though the particular sins that appeal to us will differ depending on our orientation. Gay or straight, the Bible offers us vocations within which we can choose to steward our sexuality, even if we continue wrestling against our sinful predispositions for as long as we live. After the Fall of Adam and Eve, we all bear the marks of indwelling sin, and we all bear the image of a God who fashioned us and gleefully declared, “It is very good!”

A few weeks ago, I went to a barbecue at the house of my dear friends Dan and Nicole. Nicole and I got to talking about her new workout routine, which she assured me was going to make her look much more beach-ready. “You’re already beautiful,” I said, because it was true.

Another friend overheard us and yelled to Dan, who was out on the patio: “Greg’s flirting with your wife!”

I poked my slightly chagrined head out the patio door.

“Coles,” Dan told me magnanimously, “I’m not worried about you stealing my wife. For… a variety of reasons.”

He was wise not to be worried. I’m about as likely to have an affair with his wife as I am to develop a craving for haggis. It’s not that Nicole isn’t beautiful, or that I don’t love her dearly. It’s just that I’m incapable of lusting after women. (And like I said, I even tried it once.) I’m not drawn towards sinful behaviors or lusts involving women, just like I’m not drawn to the same kind of holy sexual stewardship through marriage that many straight guys are.

There is a form of sexual holiness that comes easy to me in ways it doesn’t come easy for my straight brothers in Christ. And by the same token, their journeys toward holiness will be easy in ways mine may never be. Being gay doesn’t make me uniquely broken, as if I’m some slip of the divine chisel. It makes me just plain broken, like everybody else. I’m exactly unremarkable enough to be a recipient of grace.

God is still welcome to make me straight if he wants to, just like he’s welcome to turn water to wine or transform the entire cast of Hamilton into giant ferrets. But he doesn’t seem too interested in doing any of those things at the moment.

So these days, I don’t pray to be straight. I pray that I’ll fall more deeply in love with Jesus, that I’ll be drawn deeper into holiness. If you want to pray something for me, I hope you’ll join me in that prayer.