Living in Terror as a Gay Christian 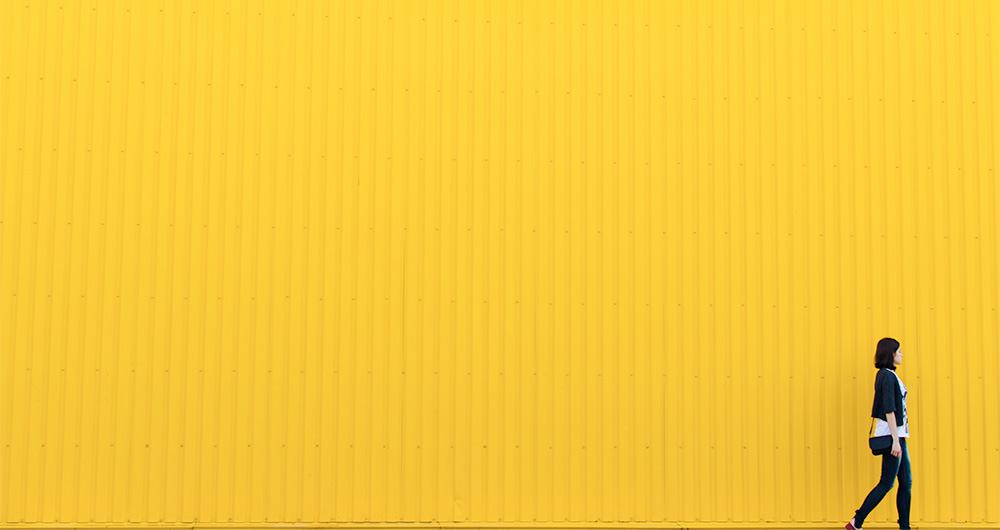 *The following post is by a friend of mine who wishes to remain anonymous. He's a conservative Christian who experiences same-sex attraction. He grew up in the church, but due to his struggle he wasn't welcome. He wandered from God for 23 years, but 6 months ago he returned to Jesus and has found a loving church that upholds the authority of Scripture and has welcomed him into their community. Here's his story. And due to the vulnerable and personal nature of this blog and the fact that he's a guest, all comments that aren't excessively encouraging will be deleted.

Imagine being a Bible-believing Christian and knowing something is wrong and will always be wrong. Imagine being a Bible-believing Christian sitting in the midst of hundreds of people, believing the same thing they do, but people like you are singled out by elders, pastors, guest speakers, and the like for being a sinner (gasp) so vile, heinous, repulsive, and contemptible that you understood how a Jew must have felt at a Nazi rally. Well, I didn’t have to imagine it. I lived it. Secretly. In fear. In terror that I’d be found out. In fear that I’d be thrown out of the ministries I was involved in. That I would lose my friends. That I’d be forever labeled as “one of them” and known, not as a believer in Jesus Christ, not as a person, but as a repulsive sub-human who was attracted to men.

I knew at 12 I was different. It didn’t worry too much because I had heard so much about “your body is changing” so maybe it would change. When I hit middle school I knew I was gay. I hated it. I was in Confirmation Class in the Episcopal Church where we were taught the Thirty-Nine Articles of Religion whereby the Authority of Scripture was established in me. I believed the Bible was the Word of God. And I knew I had a problem. The Bible stated sexual relations with others of the same gender were wrong. I would be in a perpetual state of confusion for the next 35 years. How could God do this to me? I wanted to be a solid Christian and know Him and understand His word. If what I was was wrong, why did He make me like this? Every night I would be on my knees to God begging and pleading to take away my same-sex attraction, to make me "normal." I knew what others were saying about “my type.” The Episcopal Church was then beginning to be dragged to the left by the “gay lobby” so that the church could be inclusive and not offend anyone. I left the Episcopal Church because, even though I was gay, I was a Bible-believing Christian and stood for the Authority of Scripture.

After wandering aimlessly through college out of church where I was still confused and drinking a lot to cover the pain and to fit in, I was “saved” by a high school kid at the beach. I started going to his church, an Evangelical church that was very conservative and subscribed to inerrancy of the Bible. As I grew spiritually and in the Word I became involved with the Sr. High and College ministries and on-campus ministry. But I still had a terrible secret. I was gay, a Bible-believing Christian in a very unforgiving environment. The elders were stern, staunch in their beliefs, rarely cracked a smile. The Senior Pastor was imposing, his sermons were powerful, they’d cut right through you. He rarely smiled. People were scared to approach him. His messages would rail against the direction the nation was heading, led, of course, by liberals and the “gay lobby.” Gays were going to destroy this nation. You would hear of “Sodom and Gomorrah” and how sexual immorality led to the downfall of Rome and it was happening to us. Gays were hated. They were the enemy.

I was the enemy? What did I do? I had these feelings that I never asked for, and that made me live in fear. Now, after being around Christians, I was absolutely living in terror. I couldn’t take it. I faded from the church, being convinced God hated me and would never forgive me for what I was.

I floundered in an out of a couple churches for a few more years with the same issues. Then I left the Church for the next 23 years. Major depression set in. I didn’t want to live. If God wouldn’t make me "normal" I wanted Him to take me home. I thought about killing myself several times, going as far as looking down a gun barrel or at a handful of pills. I was miserable. Toward the end of my 23 years out of the church, I had lost my job and was really depressed. Thoughts of ending my life returned. I hated who and what I was. Convinced God didn’t love me, I was broken and desperate. I knew I needed to get my life right with God and go back the Church. But where? Who could I talk to? My experience in the Evangelical Church had really damaged me. I trusted no one.

I came across an article about a young priest at an Anglican mission church 40 miles from where I lived. He had a very interesting background and stated that the church was there for people who needed to recover from whatever damage they had. I felt this was where I needed to be. I started to chat with the priest on Facebook. He was really cool. Really approachable. Finally one night I had been drinking and laid it all out on the table for him. I was gay, could God ever love me? Could he (the priest) ever accept me? Would his church? I’ll never forget his response: it was an in-your-face “of course God loves you! Why would you think he wouldn’t?” It didn’t bother him one bit what I struggled with. We met a few times. I was amazed at the priest God sent me to. He was the first person ever in my life that showed me unconditional love, acceptance, and grace. Certainly the first person in Church. He helped me understand that we all had sin in our lives-stumbling blocks that interfered with our relationship with God. He had his, I had mine. When dealing with sexual immorality, whether adultery, sex outside of marriage, or Same Sex Attraction it was all the same. I was no monster. I wasn’t what my sin was.

I’m now in the best place I’ve ever been, spiritually, mentally, and emotionally. Besides being my mentor, my priest is one of my best friends and my brother. He’s helped me develop solid Christ-centered relationships at church. Some know of my SSA struggle and don’t care. Why can’t other Evangelical churches be like this? Why can’t churches who preach “saved by grace” actually show any grace to others that suffer from something they never asked for? Where’s the love that Jesus showed the sinners He came across? Why can’t they understand that one sexual immoral sin is no greater or no worse than any other? Why don’t these churches get it? People have killed themselves because of how they’ve been treated by these churches. Do they know—or care about—the extreme damage they have done and are doing to people who suffer from SSA issues?

It’s my sincere prayer that the Evangelical Church can change. I’m a celibate Christian that still experiences SSA and I thank God every day I found a church and priest that believes in the authority of Scripture, the triumph of grace, and the power of compassion.

This blog was originally posted at prestonsprinkle.com