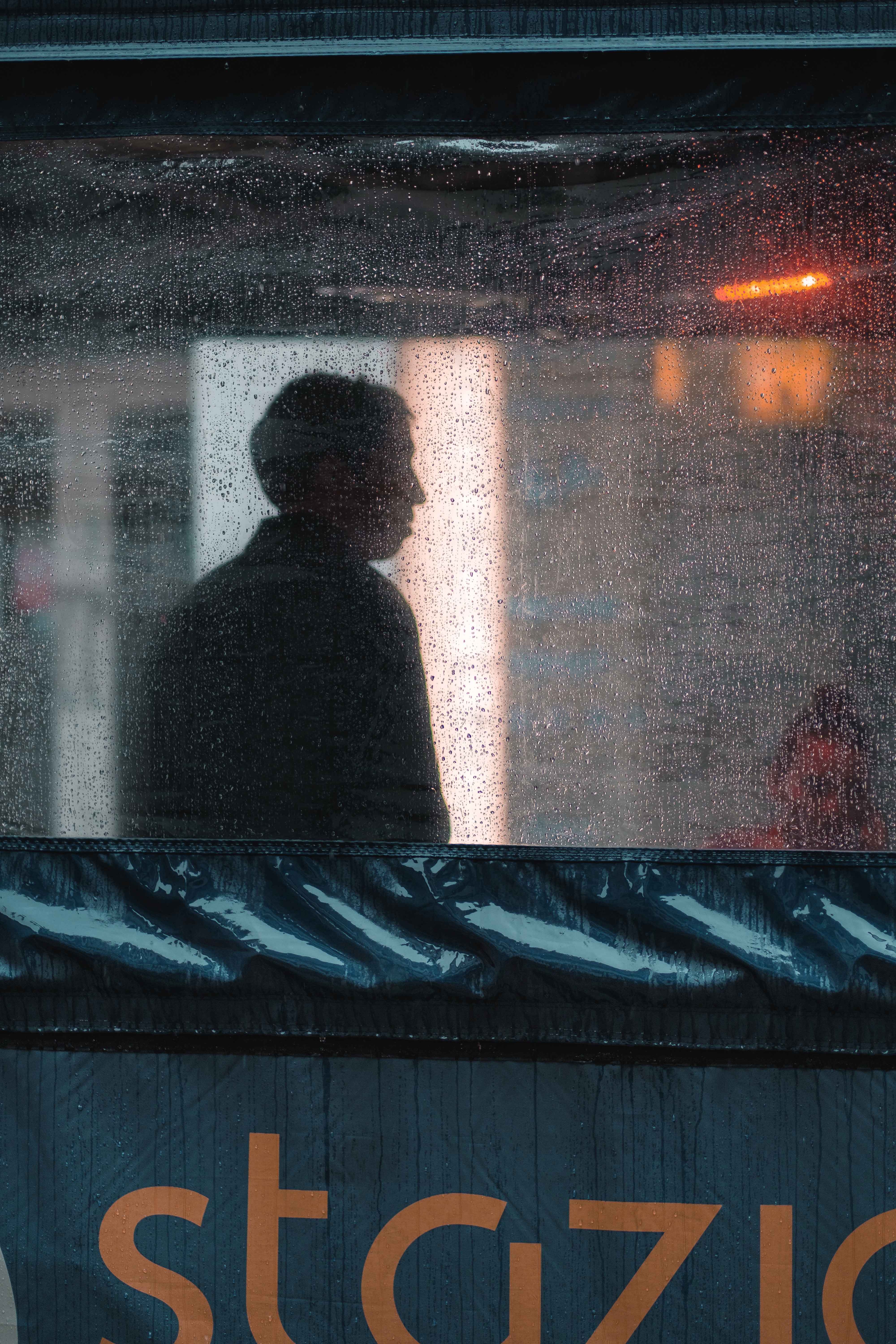 The following blog is written by Dr. Nate Collins. Nate is part of The Center's collaboration team and has recently completed his Ph.D. in New Testament from The Southern Baptist Theological Seminary. In this post, Nate talks about some themes expressed in his book All But Invisbile, which releases today!

Conservative evangelical conversations about Christianity and homosexuality often unfold in tired and predictable directions. Is it ever okay to attend a gay wedding ceremony? No. Does the Bible condone monogamous same-gender sexual relationships? Of course not. Can non-straight Christians ever identify as gay? Don’t be crazy. Our confidence in answering these questions is matched only by our confidence in the adequacy of the answers themselves.

Sadly, this emphasis on binary, yes/no dilemmas has produced a cultural Christian trajectory that avoids nuance, inhibits conversation, and discourages consensus. The broad variety of criticisms among conservatives to the recently released Nashville Statement shines a bright spotlight on the polarity that currently characterizes evangelical conversation on topics at the intersection of faith, gender, and sexuality.

In order to break free from this intramural tug-of-war, perhaps conservative evangelicals need to begin asking themselves a different set of questions. For example, why haven’t Christians in North America been able to reach the mainstream gay community? Do conservative Christians who are gay feel known, loved, and cared by for by their local faith communities? How should Christians understand the ways that we experience our orientation? And what is the relationship between cultural identities (such as those that stem from bodily experiences like orientation) and spiritual identity?

This is the approach I take in my new book (releasing today!) All But Invisible. Throughout the book I assume and defend the historical, traditional perspective in Christian ethics on the definition of marriage and the morality of same-gender sexual behavior. I'm passionately committed to the historically Christian view of marriage and sexual expression. Beyond this, however, the book is my attempt to engage the conversations about LGBT issues with thoughtfulness, nuance, and grace.  As the title of the book suggests, typical evangelical conversations around these issues often renders LGBT people to invisible "topics" to be debated rather than people to be loved. And this should not be the case. LGBT people, like all people, are beautiful image bearers who reflect their Creator's glory. We should enter this discussion not with an "us versus them" perspective, but with one that views all people as beggars in search of bread that is found at the foot of the cross. A cross that elevated a Savior who particularly loved those who were marginalized and shunned by the religious elite of his day.